The US Mourns the death of Supreme Court Justice Ruth Bader Ginsburg who passed away on September 18, 2020, at the age of 87, from complications of metastatic pancreatic cancer. RBG played a largely influential role eradicating gender based stereotyping and sexism in legislation. She single handedly fought against misogynistic male dominated superiors and made her way to claiming a seat in the highest court in the US. Although her illustrious and admirable career paved a way for women such AOC and Ilhan Omar to claim their position of influence in the house, we must acknowledge she made a critical error in not resigning during the end of Obama’s presidency.

Our promise of providing insightful articles on current events and perspectives of life as a Muslim American has not changed. In order to adapt and stay a valued resource for readers all over the world, we have decided to reshape our site to fit the modern world in mind. Learn more about how Muslim American is planning to shape the future of Muslim owned media.

Make your voice heard! Submit your articles and have them showcased right here on our homepage for all of our readers to benefit and learn. 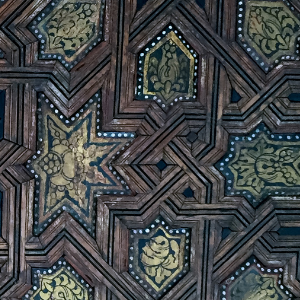 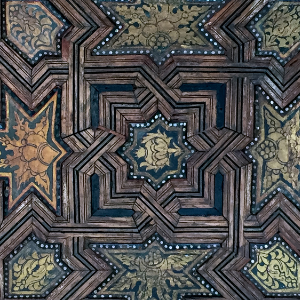 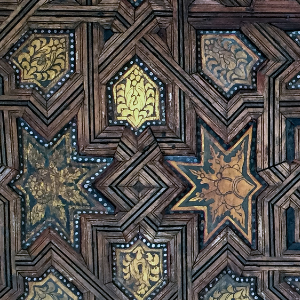